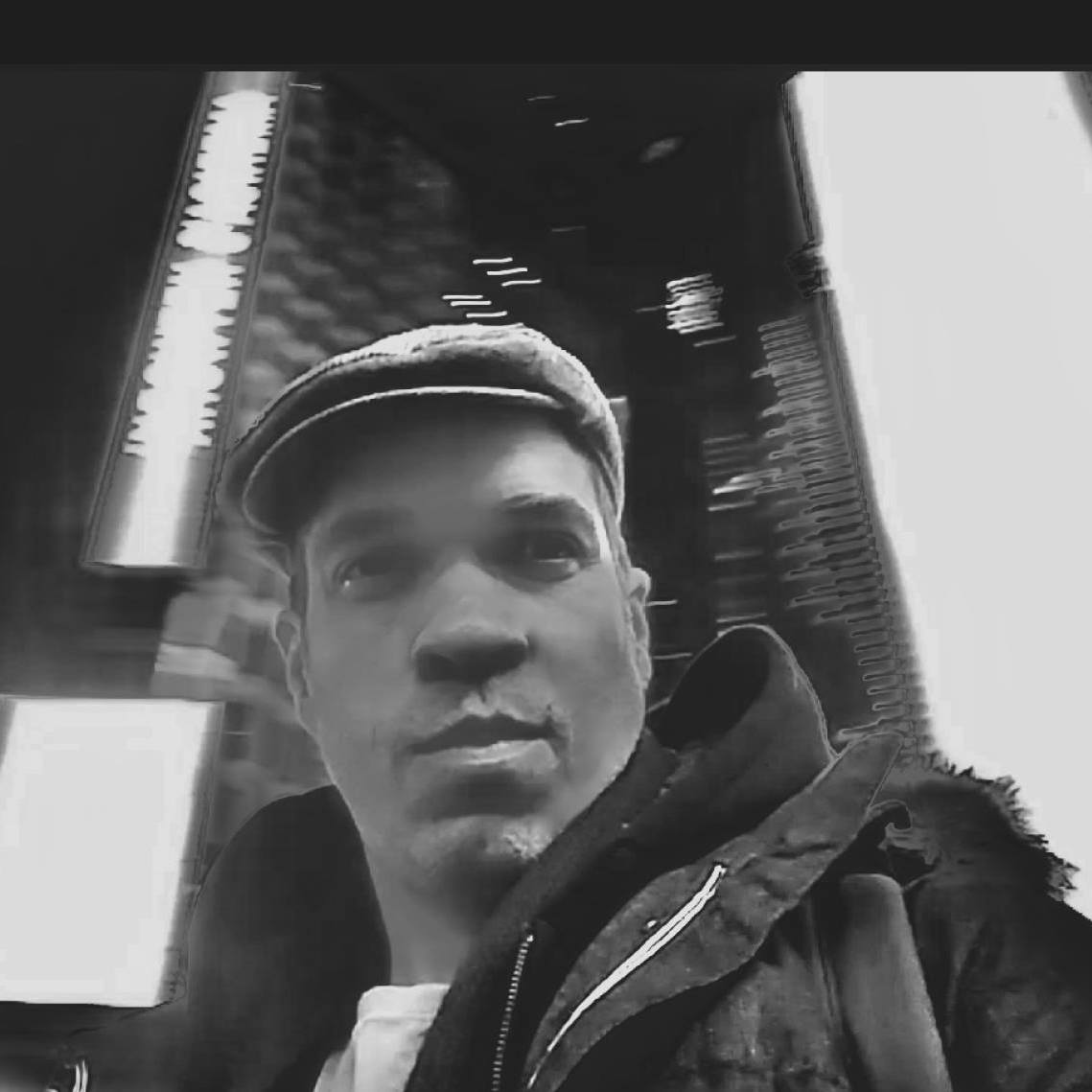 Hi, I 'm known by and called many things, but you may call me "DirtyBOY, DB or Dirty" or risk offending me if you prefer. When asked to write my bio for the House of Aviance website, I found the challenge to be a bit overwhelming at this time. I have lived in NYC for 20 years, although born in Washington DC., which is where I first made my acquaintance with Mother Juan my family of Aviance sisters and brothers. I was born in a hospital in dc and went to GDS for my complete elementary and high school career, but I was completely sheltered from the world really. I was as green as they come a true "chicken", although comfortably coming out of the closet I had no idea about how my life was about to change as the 80's ended and the 90's began. Right about the time I was turning 17, I stepped foot into TRACKS DC for the first time and with that I like to think of life as a rebirth! Within 2+ years I would find myself both hanging out in the center of the original 90's NYC Club Kid Scene and also knighted as an Aviance. In a time when NYC clubs stood 5 stories tall and took up half a Manhattan block, before 911, before Giuliani, even before Kevin Aviance moved to NYC, I grew up surrounded by NIGHTLIFE in EXCESS and it was GORGEOUS! It will take a book to describe everything I've seen and experienced in that short amount of time, but needless to say I was never the same. I have been lucky enough to have a built a foundation based on some of the strongest friendships and respect. That has kept me afloat for the 2 decades I've lived in NYC, because to be a real New Yorker you need to have a network, stronger than that of most blood families. NYC is one of the toughest cities to survive in and that's why we're here, to test and be tested down to our core! We are constantly knocked down to size and we constantly get up and ask for more because the trade of is the chance for personal growth that is unmatched by any other opportunity. For me the meat of the city is its Art scene, Music, Visual mediums and Dance all monopolize my life and time and I wouldn't change that fact, it's all that I could ask for honestly! I grew up influenced by Depeche Mode, Junior Vasquez, Thierry Mugler, Vivian Westwood, Pat Fields, and fed of the unmatched mentoring by some of NYC's most inspired artists of various mediums, during a time when NYC still had a nurturing art scene for the most creative minds in the world to explore. Which leads me to now and the REAL bio in progress… ROCKED BOTTOM RADIO is a new MULTI-media station that has been created by the artists and apprentices of that very scene! Although gay-owned and operated it is in no way designed to be simply a "GAY" media station… With 4 shows already up and running including my show, THE 88's, MWA's The KiKi, Ian Jay's "FEEEDIN' TIME" & David Martinez's THE LIST, and a slew of committed Resident dj's/Mix Masters, Visual Artists and Producers,… RBR is already proving to be a force of its own! Think of it as RADIO remixed with you "THE LISTENER" in mind. With 4 new shows in the works that are expected to DEBUT with the SPRING of 2011, RBR has you covered with music, from ROCK to JAZZ, Classical to HIP HOP, but also includes, News, Interviews, Fashion and Art updates and exhibits, all RAW, HONEST & VERY REAL!!! Speaking of REAL, simply STAY TUNED for Sista TRANSista our TRANSSEXUAL & DRAG inspired version of THE VIEW, as we cover topics that hit closer to home with a different POINT OF "VIEW". ROCKED BOTTOM is already on the air 24/7 you can hear it online or download the iphone/black berry app and listen anywhere you go! (although the ROCKED BOTTOM RADIO webpage is still under construction, you can catch us NOW, live). Go To LIVE365.com and search for ROCKED BOTTOM RADIO (download the LIVE365 iphone/blackberry app for mobile FUN) Here are some classic episodes of some of THE 88's episodes and (my) DirtyBOY's music at http://dirtyboy.podomatic.com/
ARTIST