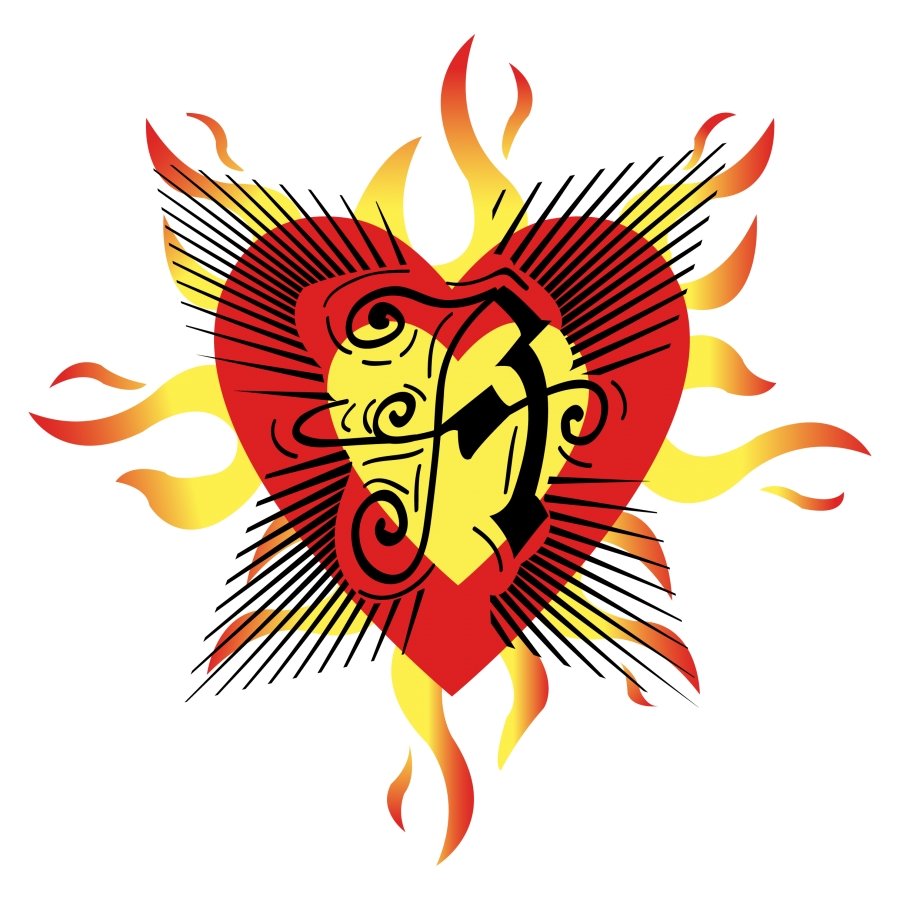 AVIANCE revisited... As a native New Yorker I've always been exposed to the creative vibe that has shaped my life. I attended The High School of Art & Design, where I met a lot of diverse individuals B-Boys, Punks, Stoners, Heavy metal fans, Preppies, Geeks & Nerds. I then attended F.I.T. where I became involved with the club scene. Tunnel, The World, Traxx, Doo Wop, Copa, Red Zone, Palladium among others, where I met people from club kids to house kids. Once I discovered Sound Factory in the early 90s, I was officially introduced to Mother Juan & Kevin. The Aviance affiliation was on its way. I dated Alex Aviance and accompanied him to Balls where he walked under Aviance. We hung out and began to meet his group of friends. At that same point I was working at Hunter College, where I was re-inventing my career. I met and became good friends with Aviance members Frankie, Zibby, Alfred & Cesar Galindo among others. We became real tight and were at Sound every weekend... watching the battles between the children and enjoying every minute of it. Little by little I started putting the club scene behind and concentrating on my new career as Graphic Designer. I would still run into my Aviance brothers & sisters when I get out and it's always fun reconnecting. Aviance is a feeling that transcends race, age, beliefs. Transcends agenda. Transcends boundaries. Aviance is... Being able to think outside the box. Proud to be an A-V-I-A-N-C-E!
PROFESSIONAL