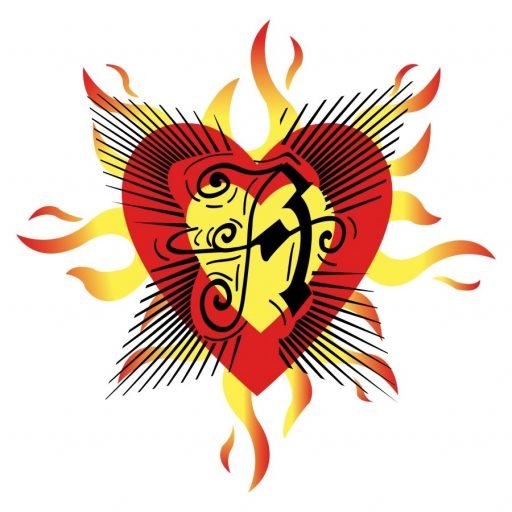 House of Aviance member since; well let's just say, I'm old school.. Growing up in the House of Aviance in the late 80's was an experience within itself. It's where I learned many valuable life lessons about friendship, music, and about myself. I can almost remember the day Mother Juan Aviance anointed me into the HOUSE OF AVIANCE!!! I was so excited to become part of the gang, which I later realized would become a family!! In 2002, I left my corporate world and nightlight behind with dreams of becoming an actor. So, I packed up my life and moved out to Los Angeles, CA. While working at a video store in Los Angeles, Eddie Amador, world famous DJ and producer, walked in to rent a movie. He and I got to talking about music and before we knew it, we were working together on a song. With the collaboration of Eddie Cumana and Alan T, we made a track called "NOW" on KULT Records. While waiting for its release, I was lucky enough to feature on another song from KULT, this one by international house music sensation Lula. It was called "Last Night a DJ Saved My Life," and it shot all the way to number 6 on the Billboard Dance Charts. A few months later, "NOW" was released, and this song represents my vision for how to be: Stop talking about it, and live your life NOW!! In addition, I've also developed a clothing line, Joe Joe, named after myself and my Grandfather who taught me so much about the world, as well as a production company called Papa Joe Networks. I have also worked with several different charities including, Hope for Children, Undershare, AIDS Walk, Alzheimer's Walk, and Ronald McDonald House, all in the name of AVIANCE!!! What does being a member of The House of Aviance mean to me? It's a family together that inspires, creates, and motives others. Personally, I don't know if I would be who or where I am today if it wasn't for all the experiences that I so graciously experienced throughout the DC/NYC underground house movement!! Time to bring it back around full circle baby!! IT'S AVI’WHAT? AVI’WHO? IT'S AVIANCE !!! FOR MORE ON PAPA JOE AVIANCE CHECK OUT: www.joejoenow.com www.youtube.com/papajoeaviance
PERFORMER